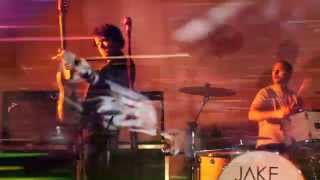 Official video for ‘Glorious’ released December 5th on Vita Records. Distributed through Republic Of Music/Universal. Shot and directed by Steve Young. ‘Day One’ out now in all good record shops and through www.jakeevansmusic.com 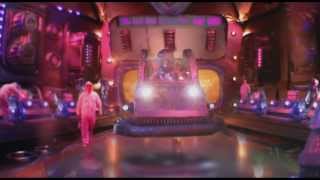 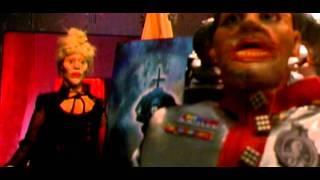 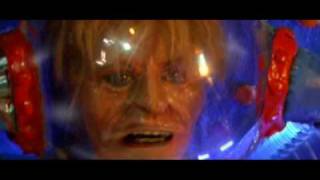 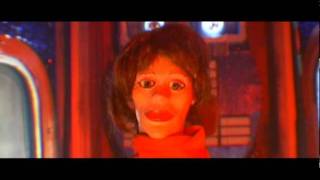 www.5point1.org five point one presents a hand-picked selection of some of reeder's remixes remastered and re-mixed in crystal clear dolby digital 5.1 surround sound and in traditional 2.0 stereo sound. present is his work for legendary heavyweights such as the pet shop boys and sam taylor-wood, john foxx, anne clark, die toten hosen or former new order as bad lieutenant, vanessa daou or blank&jones, plus an exclusive remix he made for depeche mode. while reeder also puts his particular retro synth-pop spin on tracks from up-and-coming artists such as echoes, electrobelle, fidelity kastrow, may68 or noblesse oblige. five point one is a deluxe collection of some of the best of reeder's recent work, a deluxe DVD and 2CD package, gloriously remastered in dolby 5.1 surround sound, creating a listening experience which enhances the depth and radiance of reeder's original stereo mixes, all of which are also included on two CDs for a traditional 2.0 stereo sound system too.

A dark film by Steven Young 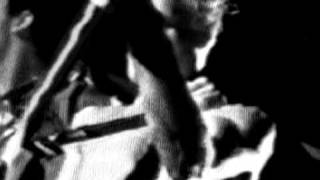 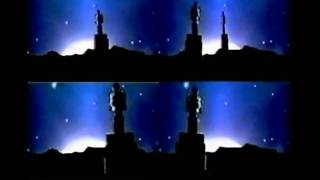 A mysterious woman is seen, glimmering in the dewy moonlight. Swathed in Goose tears, she staggers into the ruined castle, where she is licked and caressed into unconciousness by a confused moth.